Millions of people use a VPN nowadays. It delivers numerous advantages and protects the use form losing personal data to third-party sources. Betternet VPN is only one of the options. Yet, it stands out by a few features. Let’s find out more about the company’s software as well as its pros and cons. We’ll also discuss which operating systems can run this software and how secure it is.

The company is very young and was launched in 2015. However, it has been growing very fast and gained popularity, especially among the Android user. The obvious reason is the absence of a price tag. Another reason is convenience. You may install in on all sorts of devices that run on Windows, Mac OS, and smartphones which operate on iOS and Android. Each app is developed to be simple and user-friendly. That’s why the interface can be intuitively navigated.

When you wonder how it makes money then, you’ll see that the software relies on the affiliate programs. You’ll need to watch a short video (mostly ads) or install various software to start the app. This is the only way Betternet earns money on the free version to maintain the servers.

In 2017, users got the chance to buy a Premium version and avoid all the ads. A user can now pick from 11 servers in 10 countries. The numbers are quite small compared to the leaders on the market. Nevertheless, it’s more than enough for an average user. The price is high for such quality of a VPN. The monthly fee is about $12 but you may get an annual plan and cut down the cost to $3 per month.

Mind that when you install a free version, there is no option to choose the location. The software will do it automatically.

Betternet VPN also has a free 7-day trial period. Just sign up and test all the speeds, possibilities, etc.

How secure is Betternet VPN?

While Bettenet VPN delivers great protection, it’s not confirmed which security protocols are used. It was mentioned that the company offers both the OpenVPN protocol and IPSec with 256-bit AES encryption and 128-bit encryption respectively. However, there was no confirmation either type is used.

While OpenVPN is the most secure protocol, IPSec is the second-best choice, i.e. Betternet VPN is secure in any way.

The company has a no-log policy which means it doesn’t track or store any of your online activities. It adds another layer of anonymity and security to online surfing.

The main advantages and disadvantages

The software has lots of advantages which include:

7. Premium accounts get up to 5 simultaneous connections

Nonetheless, there are a few disappointing things. The drawbacks include:

• Annoying ads in the free version

• The app cuts down the speed a lot

• The lack of a kill switch

Which OS does it work on?

Betternet VPN is very convenient since it works on both desktops and smartphones. You may install the app on Windows, Mac OS, Android, and iOS. Besides, the company now offers extensions for browsers like Chrome and Firefox. Regardless of where you install it, the software remains free. No need to create an account, share your name, email, whatsoever. It’s very quick and convenient.

Sun Oct 13 , 2019
AV-Test: Reliable Testing of Antivirus Solutions The AV-Test Institute has published new results of the official antivirus test. In 2019, antivirus programs showed rather conflicting results. So, when a program scores 10 or more points, an AV-Test certificate is issued. The worst score for one criterion or another – 0.0; […] 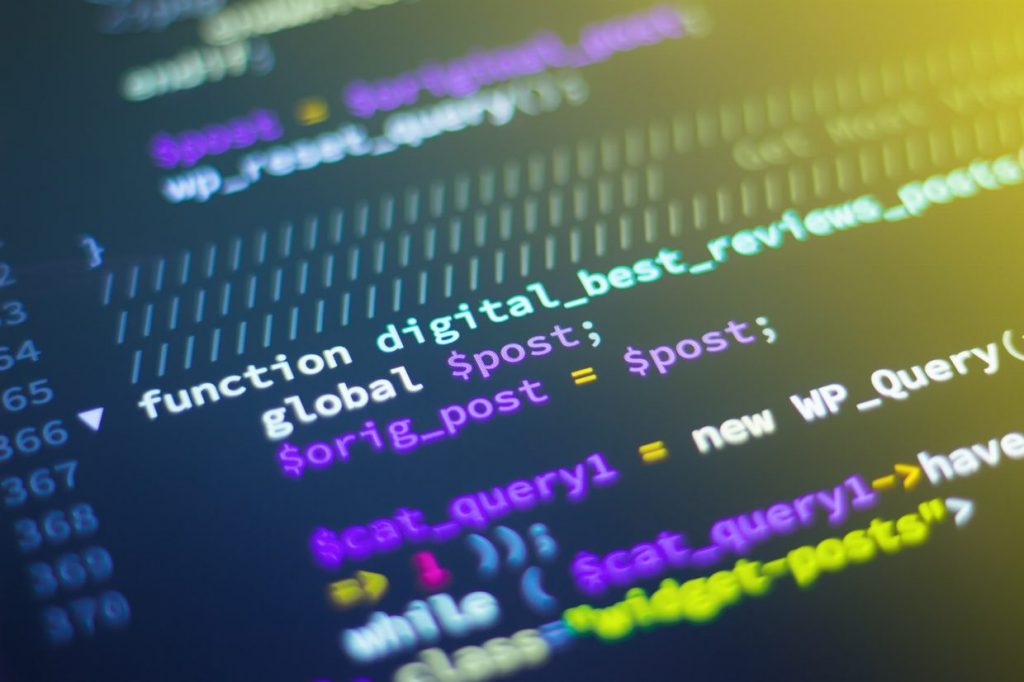 The truth about the data room

What Is a VPN Concentrator

Betternet VPN: Pros and Cons You Need to Know

A Brief Guide to Opera VPN